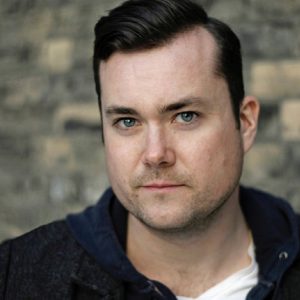 Kristian Bruunas Damon
Kristian Bruun is a Toronto-born actor who has worked extensively on stages and screens around the world. He is best known for playing Donnie Hendrix on BBC America’s hit sci-fi series Orphan Black, and Constable “Slugger” Jackson for six seasons on CBC’s Murdoch Mysteries. He can now be seen alongside Jerry O’Connell as a lead on Bravo and Sony Television’s newest detective procedural Carter. Other recent TV appearances include recurring roles in Hulu’s Emmy Award winning The Handmaid’s Tale and the J.J.Abrams and Stephen King thriller 11.22.63. Notable Film appearances include Anton Corbijn’s biopic about James Dean’s Life (Berlinale ‘ 6 Official Selection) where he worked alongside Sir Ben Kingsley, Robert Pattinson and Dan DeHaan, and Jeremy LaLonde’s hilarious comedies How to Plan an Orgy in a Small Town (Slamdance ’16 Official Selection) and The Go-Getters (Cinequest ’18 Official Selection). He is a graduate of the George Brown Theatre School, Queen’s University and Valley Forge Military Academy. Kristian is a citizen of Canada and Finland and currently lives in Los Angeles. 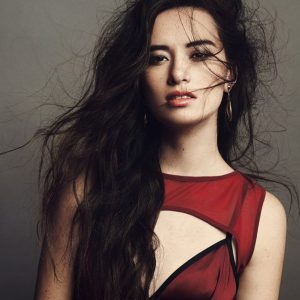 She made her feature film debut in Empire of Dirt for which she was nominated for a Canadian Screen Award. For this role, she also won a Special Jury award at the 2013 Toronto International Film Festival as well as an award for Best Actress at the American Indian Film Festival. In 2013, at TIFF, Gee was named one of the festival’s annual Rising Stars. Gee has also worked in television, recently playing guest roles in the television series King and Republic of Doyle. In 2014, she starred as one of the lead characters in the Western drama series Strange Empire on CBC Television. In 2017 she began to star in the recurring role of Camina Drummer on the Syfy television series The Expanse. 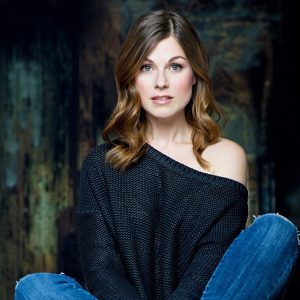 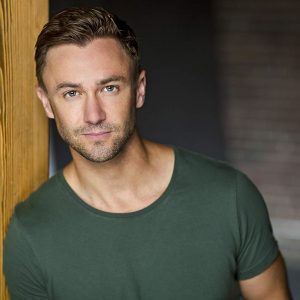 Morgan David Jonesas Mark
Morgan David Jones is a graduate of Australia’s leading acting school. He is most known for Aaron Sorkin’s film Molly’s Game, with television credits including V Wars, Damnation, Designated Survivor, Reign and Supernatural. He is a voice actor on the popular video game series Assassins Creed: Syndicate.  Morgan worked alongside Cate Blanchett and Joel Edgerton in the international tour of ‘A Streetcar Named Desire’, he was then nominated for a Helen Hayes Award for Outstanding Supporting Performer for his role in this production. 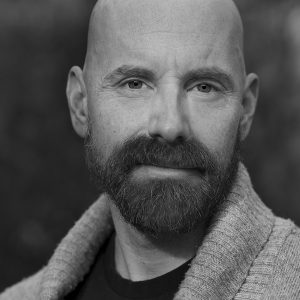 Josh Peaceas Brad
Joshua Peace also known as Josh Peace is a Canadian actor. He is best known for his roles on Devil as Detective Markowitz and in the films Cube Zero, You Might as Well Live and Survival of the Dead. 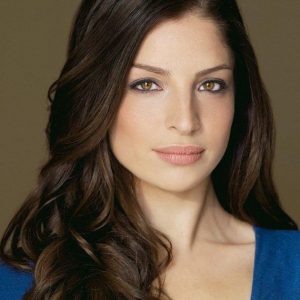 Anna Hopkinsas Maya
Originally from Montreal, Anna Hopkins now splits her time between Los Angeles and Toronto. She has worked extensively in film and television, from starring alongside Paul Giamatti in critically acclaimed Barney’s Version to playing fan favourite series regulars and recurring characters on television shows such as Shadowhunters, Arrow and The Expanse. In conjunction with acting, she is busy developing original material. Her short film directorial debut, The Give and Take was a recipient of a bravoFACT production grant, and will have it’s US premiere at Hollyshort Film Festival (2018). Anna was shortlisted as one of ten artists within the US and UK by the prestigious KSF Foundation for their Artist Choice Award (2017) for her short screenplay which she is set to direct, Mama of Dada, a surrealist comedy about the modern art world. That screenplay also recently won top prize at the Nashville Film Festival (2018) for Best Comedy Short. Anna can next be seen going head to head opposite Kim Coates in the explosive new season of Bad Blood on City TV, and she will be heading to Los Angeles to attend the Teen Choice Awards for her nomination for Choice TV Villain for her role as Lilith on Shadowhunters.

Sugith Varugheseas Gopi
Sugith Varughese has over 80 film and TV credits, most currently on the hit TV comedy Kim’s Convenience. He has also made many stage appearances, including last season’s Dora Award nominated performance starring in Little Pretty and The Exceptional at Toronto’s Factory Theatre. He is also a Writers’ Guild of Canada award winning screenwriter and Gemini nominated TV writer. He was the first minority to attend the prestigious Canadian Film Centre and his short films have screened at festivals globally and won several awards. His stage play Entitlement premiered at the Summerworks Theatre Festival in Toronto and he co-wrote the acclaimed outdoor play with music, The Postman that premiered at the Panamania arts festival as part of the 2015 Pan Am Games. He is listed in Who’s Who in Canada.